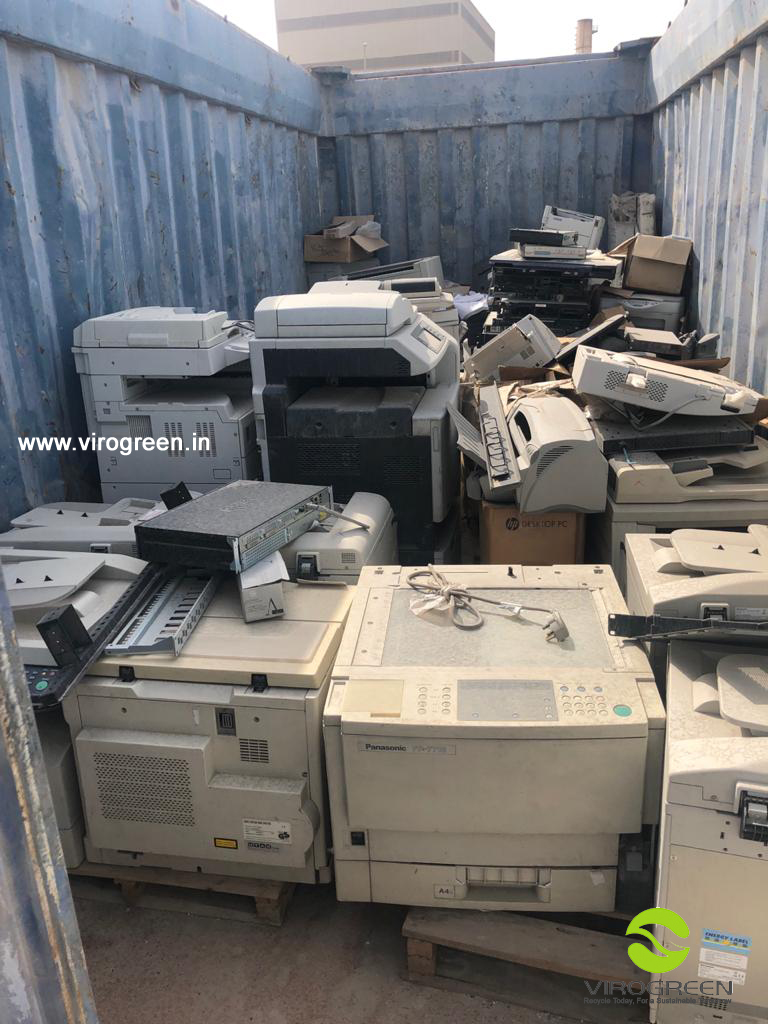 Dumping the E-waste in the oceans has led to international laws:

In1980s, a series of incidents took place that directly resulted in the passage of legislation regarding the dumping of the E-Waste In India. One of the most famous events that took place during that time was. A ship called the Khian Sea hired to take away 14000 tons of incinerated E-waste ash from Philadelphia to New Jersey. But the authorities at New Jersey denied to accept it; as a result, the ship headed southward and dumped all the E-Waste in various parts of the ocean.

Public outcry and protest made by the environmentalists have led to the formation of the historic convention laws; this law created to ensure the safe disposal of e-wastes all over the world. All these laws are bound to obey, and this is how the Electronic Waste Recycling Disposal Industry has started.

The Need for E-waste Disposal has led to the formation of the whole new industry:

After the introduction of the Basel Convention and many new laws for E-waste safedisposal, the safe and efficient placements of the E-waste become a priority for every leading industry. And the introduction of these laws has led to the formation of a whole new industry called the E-waste recycling disposal industry. The recycling industries have provided several benefits by taking out the usable parts and recycling it for the benefit of the local business. The formation of the sector also has provided jobs to several workers all around the world. These E-waste disposal industries have been beneficial as they save our environment from the harms.

The issue that affects millions of people:

E-Waste In India creates a lot of harm to the environment. The consequences of the disposal of these wastes are far beyond the reach for the local environment. The electronic devices like computers, laptops, mobiles, and many other devices contain harmful and toxic substances like beryllium, radium, and chromium that are dangerous for the environment. When these E-wastes dumped into a landfill, then the poisonous chemical releasing from these wastes pollutes the land, and the substances sip through the soil and pollute the natural groundwater as well.

So, in conclusion, this was a brief history of when the E-waste Disposal started. However, for instant and safe disposal of the E-wastes contact, Virogreen India Pvt Ltd, the most reliable E-waste recycling and disposal company.